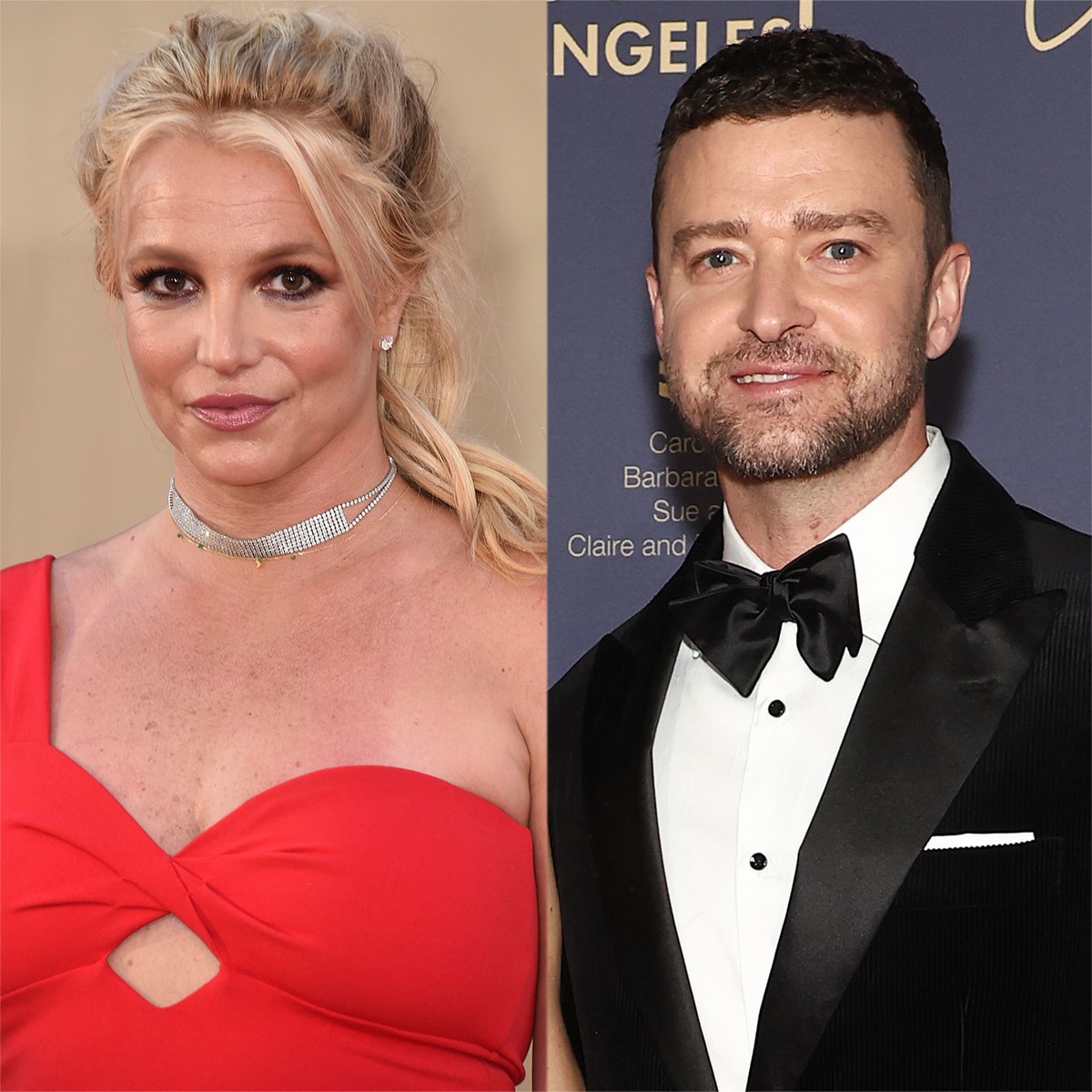 Britney Spears clarifies that she has no poisonous intentions.

The pop star explained the meaning behind her since-deleted Jan. 17 Instagram post, which featured a throwback photo of her and ex Justin Timberlake wearing matching basketball uniforms.

“The photo with my ex is a time when there was less confusion about what it meant to be together,” she wrote on her Jan. 19 Instagram story. “It is what it is!!!”

The day after she posted the throwback with Justin, she also shared a snippet of herself getting a tattoo in Maui, though she kept the ink hidden from fans “because it sucks. Like really really sucks!!!”

Despite reports suggesting the bad tattoo was related to her post about Justin, Britney – who got married Sam Asghari in June 2022 – set the record straight by saying the two messages are unrelated.

“Just to be clear… my tattoo had nothing to do with an ex in the past!!!” she added on her Instagram story. “I just did it because I wanted to!!!”

Justin’s appearance on Britney’s Instagram comes nearly two years after the “Mirrors” singer apologized to his ex after the premiere of framing Britney Spears. The documentary’s February 2021 release led to criticism from fans over comments Justin made about Britney, who he dated from 1999 to 2002.

“I have seen the posts, tags, comments and concerns and I want to respond,” he wrote on Instagram at the time. “I am deeply sorry for the time in my life when my actions contributed to the problem, where I spoke out of turn, or did not stand up for what was right. I understand that I fell short in these moments and in many others and benefited of a system that condones misogyny and racism.”

For the latest breaking news, click here to view the E! News app